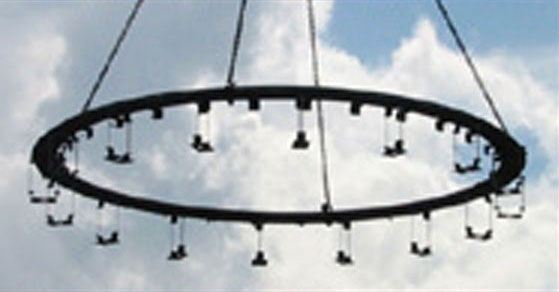 From the remains of the original pieces of cast iron track, which were still perched precariously on the top of the tower, we were able to determine that the diameter of the original track on which the cap rotated was 4540mm.

The new track was fabricated in one piece from 80mm x 50mm profile cut to the correct diameter welded to a 250mm x 10mm plate, like a very large washer. The new track, weighing around 760kg, was craned into position. Shuttering was secured to match the profile of the tower and 16 runs of T16 reinforcing were wired into position. All this was then cast within 8 tons of concrete. 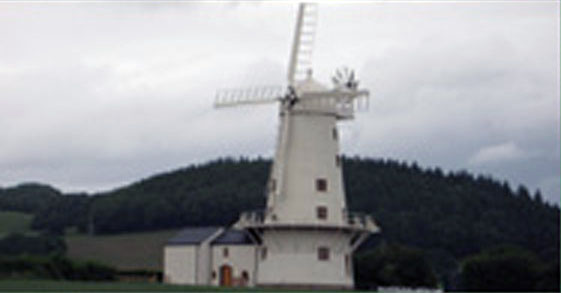 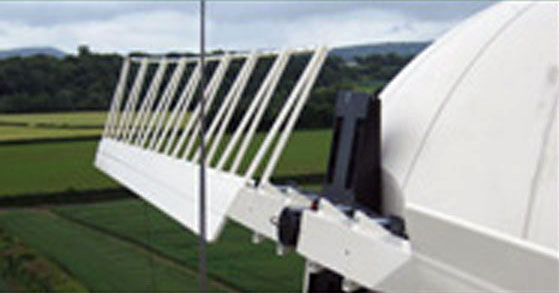 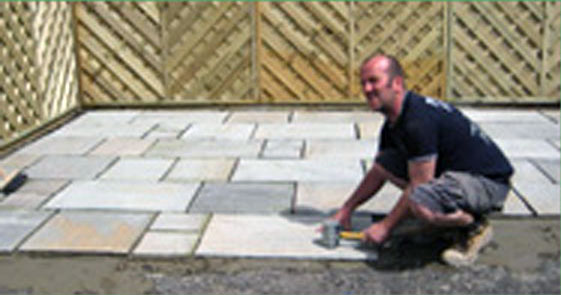